WE BUY AND SELL US NOTES, SILVER CERTIFICATE DOLLAR BILLS AND MORE 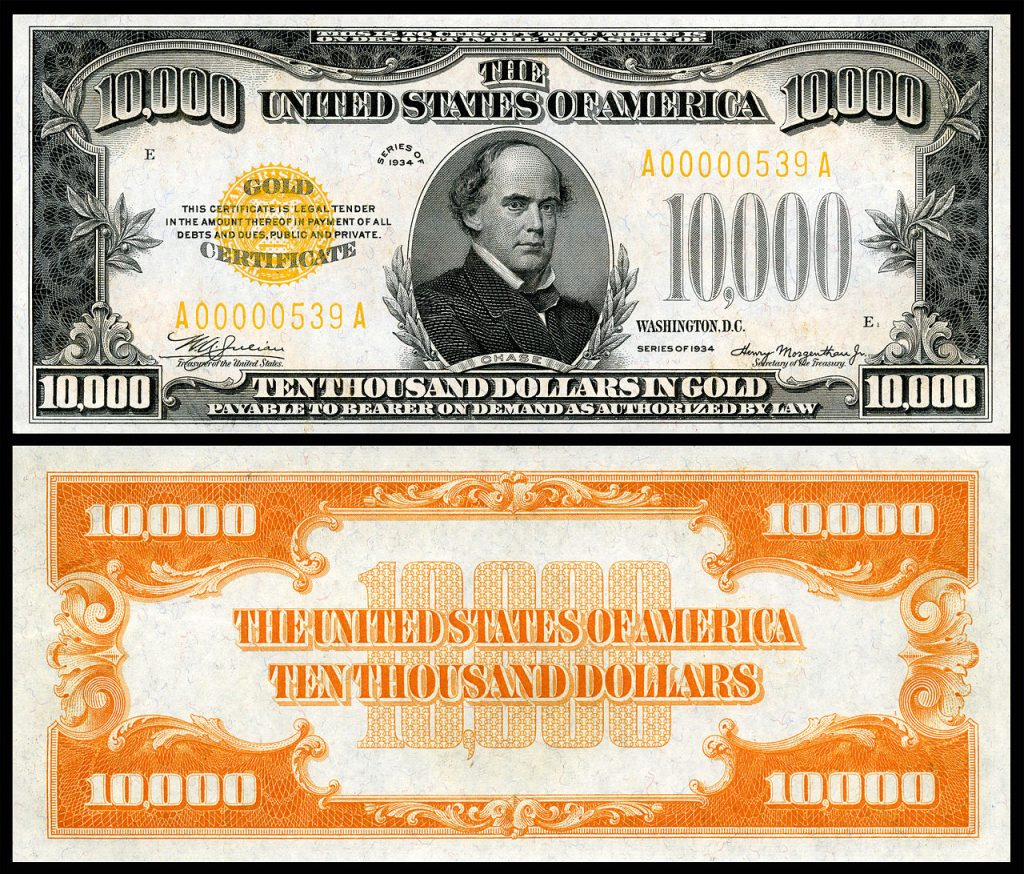 Do You Have Paper Currency?

That may seem like an odd question but there are many rare or unusual forms of paper currency that are worth far more than their face value. You may know about gold coins being used as currency, but there are forms of U.S. currency and notes that most people have probably never heard of before. That’s because U.S. currency was produced in many different denominations, shapes, and sizes over the course of our country’s history.

For instance, did you know that there were 5-cent notes at one time? They are known as ‘fractional currency’ and are worth far more than a nickel today! American currency has ranged from those humble 5-cent notes all the way up to $10,000 Federal Reserve notes.

Some examples of silver certificate dollar bills and notes we buy include:

Silver certificate dollar bills were once a common form of currency. They were ‘representative money’ that could be evenly exchanged for silver coins or even raw silver. Their use was relatively short-lived since they became obsolete once the country committed to the gold standard. Nevertheless, they have retained their value as a much-prized piece of American history!

After the civil war, the U.S treasury developed a program where private banks, could deposit bonds with the treasury and print currency with their specific bank name and location on them. These are known as the national currency.

These notes were authorized from one dollar to one thousand dollars. Not all chartered banks chose to participate. Some banks only printed one or two denominations while some of the larger banks printed many of them. We are interested in buying and selling US Currency & banknotes and are particularly interested in Colorado notes.

We Buy and Sell Paper Currency & Notes in Denver, CO 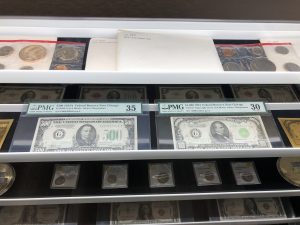